Heidi hits the heights thanks to Premier Training

Heidi Strickland-Clark became a Premier graduate back in November 2001 having completed the full time Personal Training Diploma in Windsor. She found that it gave her a multitude of industry options, including the flexibility to identify and pursue the career that she really wanted.

Initially she worked in gyms as a PT but found that the one-on-one client experience didn’t give her the job satisfaction that she craved. Determined to forge a career in the industry that she loved, Heidi took a Group Exercise qualification and began to teach an over-50s aerobics class at her local leisure centre. While taking this class, Heidi realised that this was what she was truly passionate about, and the direction in which she wanted to take her career. In 2002, she started a taking the Body Pump class that she still teaches to this day - a role that has also allowed her career to blossom in a variety of other ways.

Heidi comments: "As soon as I took my first group exercise class I knew this was what I wanted to do. I love the social aspect of my work, and I think it has really spurred me on to achieve what I have. Since 2009 I have been running a Fat Loss Fit Camp which takes place in a number of venues and involves working with both local communities and charities to promote health, nutrition and fitness."

She continues: "The real advantage of the Premier Diploma that I took was that it gave me such a strong founding in the basics of the health and fitness profession that, when I graduated, I had the flexibility and scope to forge the exact career that I wanted. I still use the knowledge I learned on the course today and I genuinely regard it as the best move that I ever made!"

HOW TO AVOID BURNING OUT AS A GROUP EXERCISE INSTRUCTOR 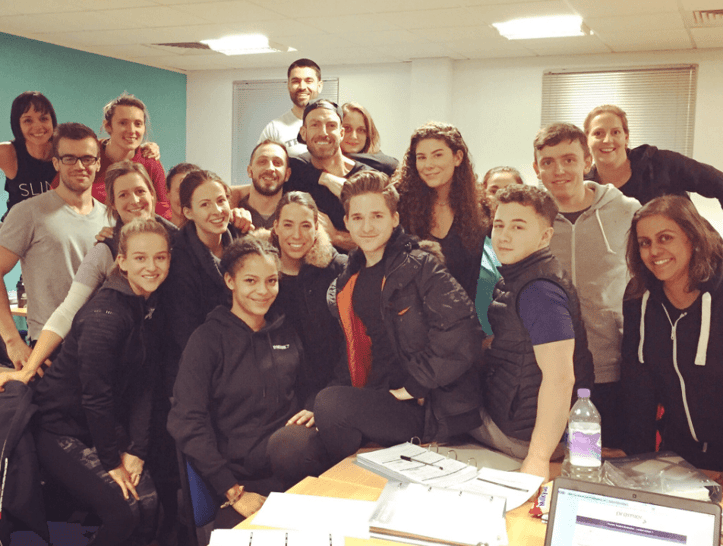 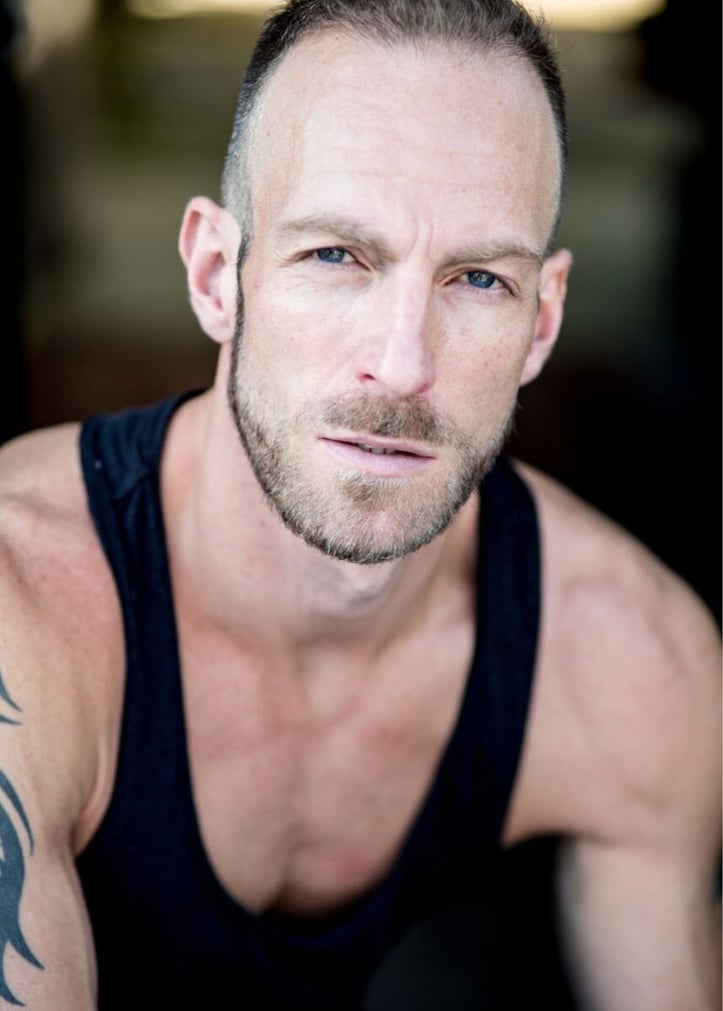