How Exercise Changed My Life - The Story Behind My PT Career 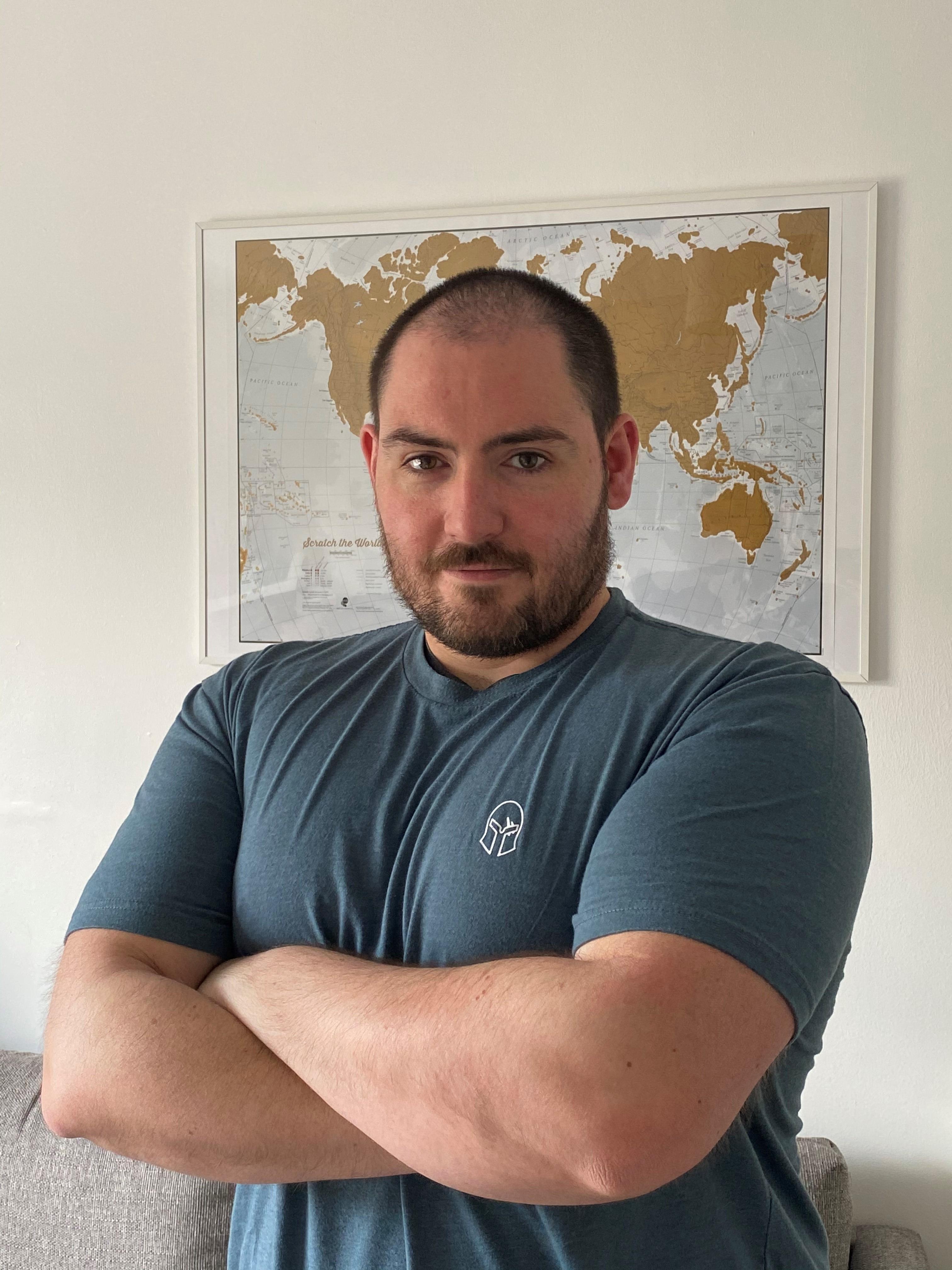 Below, you wil learn how Premier Global NASM personal trainer Mark Pearman got his start in personal training, and how it has made a huge difference in his life.

Let's learn a little bit about one of our proud PT graduates! 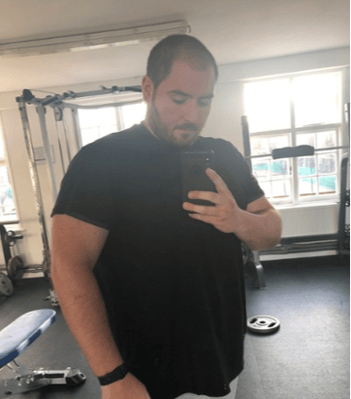 It started in 2014, my fiancé and I had set a date for our wedding later that year and I had a suit I needed to fit into.

My dad and I went shopping and bought matching suits. His fit him perfectly. Mine on the other hand, was a little ‘snug’. I had deliberately bought a suit that was smaller with the aim of fitting into it later that year. I now had a goal and a deadline.

With this new found drive I took to the internet in search of direction. Up until that point I hadn’t really paid fitness much attention. I knew I needed to exercise regularly but just never had a powerful enough reason to get up and go. Now I did!

After doing some research and comparing different training programs, I then felt confident enough that I could head to the gym and follow the plan. I enlisted the help of a close friend and we started training together.

A shock to the system

The initial week was a shock to the system as it was something totally new to me. I had worked out before but nothing as intense as this, or as frequent. I was always the guy that was in love with the idea of going to the gym but never actually got around to getting there. I’d held memberships for most of the mainstream gyms in London but just ended up paying and hardly ever using them.

Once my training partner and I got into a routine, we started to enjoy going, and really noticed when we’d been a bit lax. After a few weeks I was starting to notice small changes in myself;

My energy levels were higher, and I wasn’t flagging at work mid-afternoon, the belt that I wore for work had to be adjusted and my clothes were starting to feel looser.

The scale hadn’t changed a massive amount in the first couple of weeks, but I could tell that things were heading in the right direction. A few weeks after that, others around me were starting to notice a difference. The way that I walked had changed without me realising, and I had a new-found confidence in myself that hadn’t been there before.

big results before the "big day"

Fast forward a few months and the big day is around the corner. I grab my suit from the back of my door and take it out the bag. In the months that I owned the suit I had probably only put it on twice. As I stood there looking at myself in the mirror, I felt like a million dollars. The suit fit me perfectly just as my dad’s did and I felt amazing.

Once the wedding and the honeymoon were over, I was seriously considering a career in the fitness industry. I had lost some of the fat I was carrying around with me and toned up a bit, and people were noticing. I wanted to help give people the confidence that I had found through exercising.

a career in personal training 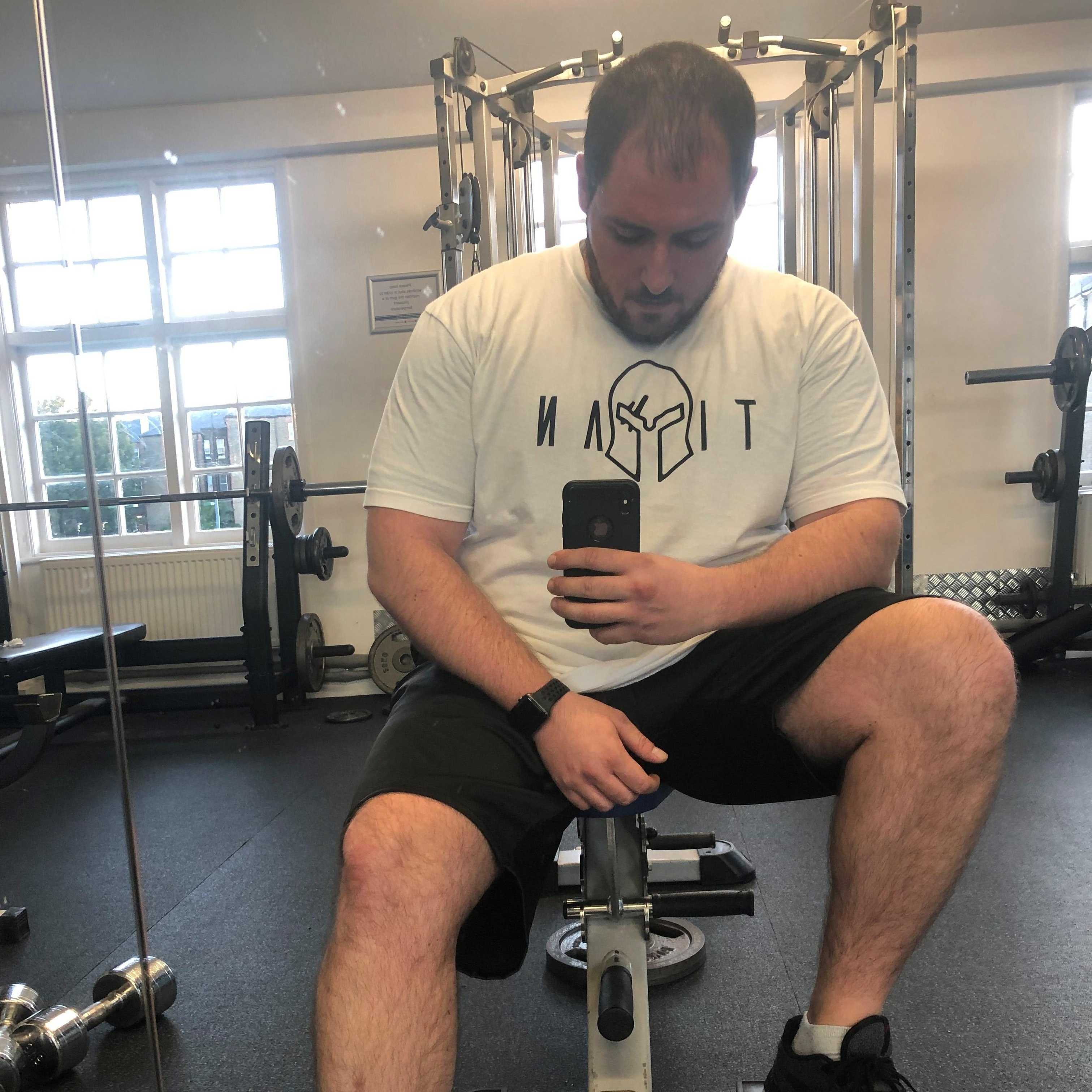 So, with that in mind I started looking at personal training qualifications. I found a company that I was happy with, spoke with course Tutors and previous pupils and none of them had a bad word to say about Premier Global NASM. So, I went for it. After completing all coursework and assessments, I was then able to call myself a fully qualified Personal Trainer.

I have also done a number of specialisation courses to help broaden my knowledge and boost my earning potential.

Anyone who has ever thought of becoming a personal trainer, but is not sure where to look, head over to Premier Global and get in touch with the course advisors there. They will help choose the course that’s right for you, and you won’t look back 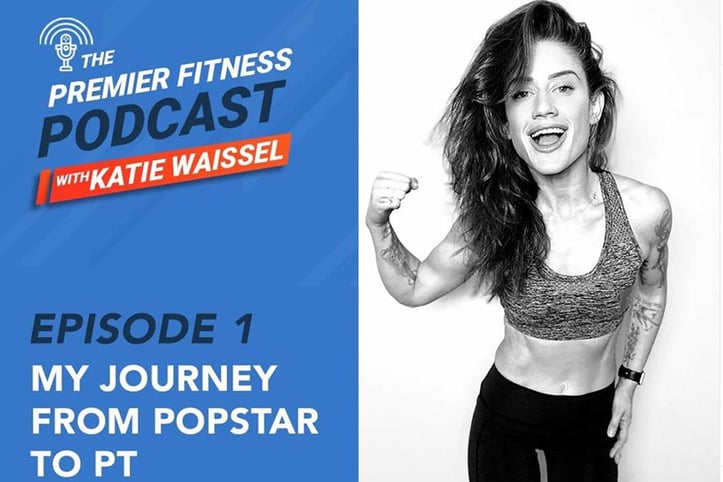 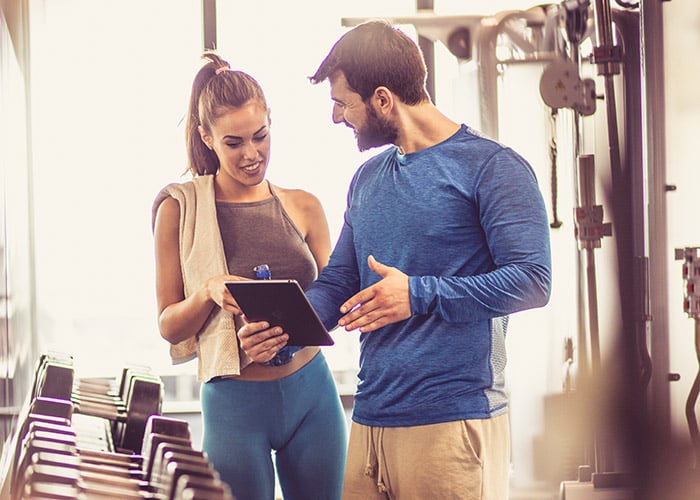 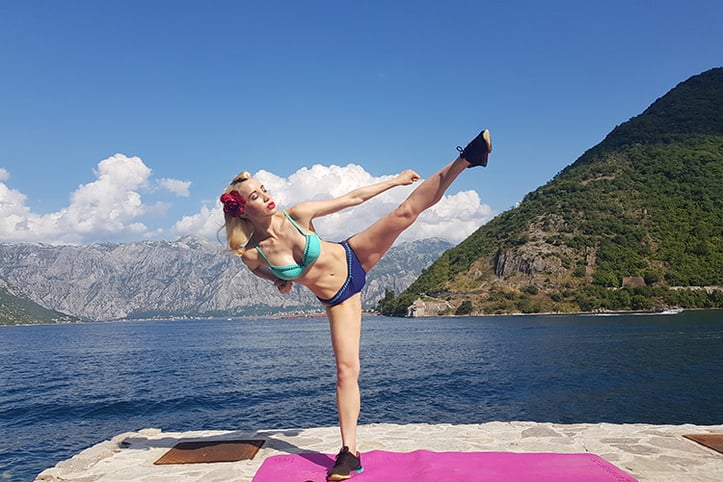 The Many Benefits of Martial Arts on Health, Fitness, and Well-Being