Curiosity about the connection (or lack thereof) between muscle hypertrophy (size) and strength has been around since as early as 1955. Though many people believe that long-term adaptations in strength depend upon gains in size, there is remarkably little evidence to support that. When a team of researchers examined the evidence last year, they found a weak correlation between changes in muscle size and muscle strength after training. That's not so surprising when you consider that muscle mass is lost during detraining, while strength often remains steady. Further, low-load and high-load resistance training each can trigger similar growth in muscular size, though the strength gains from each of these differ.

"As the story goes with exercise-induced changes in strength, neural adaptations are contributing first, with muscle growth playing a more prominent role in the latter portion of a training program: However, there is little direct evidence that this is actually true in an adult partaking in a resistance training program," explains Jeremy Loenneke, PhD, senior author of the article, published recently in Muscle & Nerve [2016; 54 (6), 1012-14]. "Our paper highlights many potential issues with how we think about changes in strength following exercise."

HOW TO ADDRESS OVERACTIVE HIP FLEXORS WITH CORRECTIVE EXERCISE

CHALLENGE YOURSELF WITH THIS OPT™ BASED TRX WORKOUT 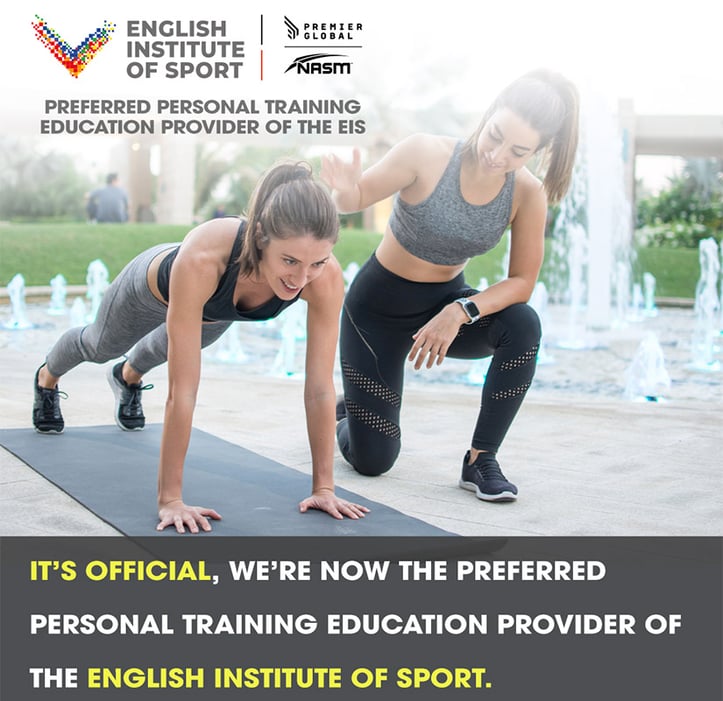 Come along to the Premier Training Open Day!

10 Killer Core Exercises You Can Do Anywhere

Best Practices as a Personal Trainer