Traditionally, reactive or power training has been viewed as training used exclusively in athlete’s programs. Although this is an important component in the athlete’s protocol, it’s an equally important component in the exercise program for a typical gym member. Every activity we perform, whether on the playing field or during everyday activities, require individuals to react and generate force quickly to certain demands place on our structure. It is critical that individuals are trained at speeds that are functionally applicable to everyday life and sport, decreasing the risk of injury and enhancing overall performance.

Reactive Training is defined as quick, powerful movements involving an eccentric contraction (reduce force) followed immediately by an explosive concentric contraction (produce force). It incorporates the stretch capabilities of our tissues to store energy as potential energy and utilize this energy as kinetic energy, or energy of motion, to generate force efficiently. Reactive/power training also teaches mechanisms of our nervous system to recruit muscles quickly thus enhancing the rate in which muscles generate force.

Why is Reactive/Power Training Important?

No matter the population or the activity at hand, one’s ability to react and generate force quickly is crucial to overall function and safety during movement. Reactive/power training can enhance one’s ability to dynamically stabilize, reduce and produce forces at speeds that are functionally applicable to the tasks at hand. Our nervous system will only recruit muscles at speeds it has been trained to. If we do not train the nervous system to recruit muscles quickly, when met with a demand that requires one to react quickly, the nervous system will not be able to respond appropriately. For example, if two basketball players of the same height are going up for a jump ball, the one who can react and generate force the fastest will win the jump ball. Same holds true for the typical gym member and overall population. If an individual steps off a curb that is deeper than expected, they can lose their balance and fall. If the nervous system has been trained appropriately to react quickly, an individual who loses their balance can recruit the right muscles at the right time, allowing them to regain balance and decrease their chance of serious injury. It is important to note, that reactive/power training should ONLY be incorporated into an individual’s exercise program once they have obtained proper flexibility, core strength and balance capabilities.

Hopefully it becomes evident that reactive/power training is not just for the athlete anymore. It is an important component in all exercise programs to enhance function, performance and decrease the risk of injuries.

RESEARCH REVIEWED: HOW TO ACTIVATE THE SERRATUS ANTERIOR 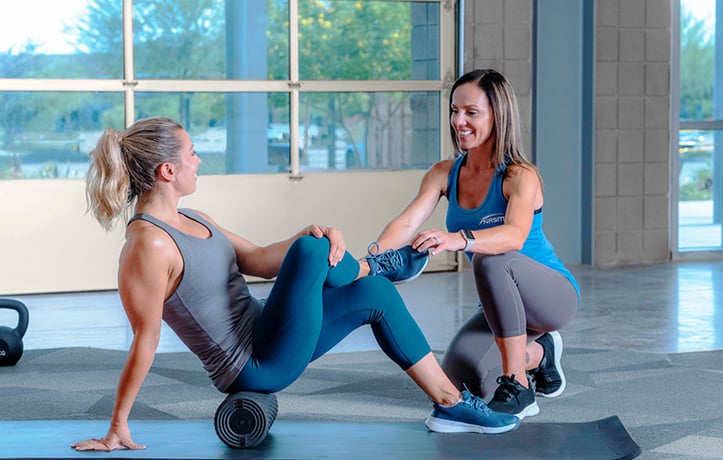 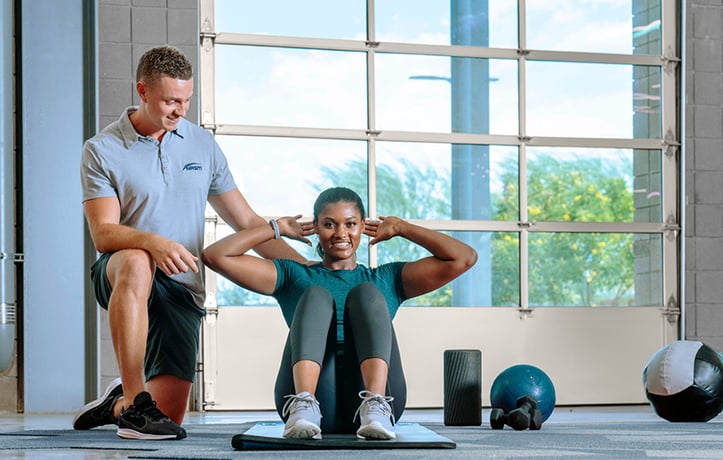 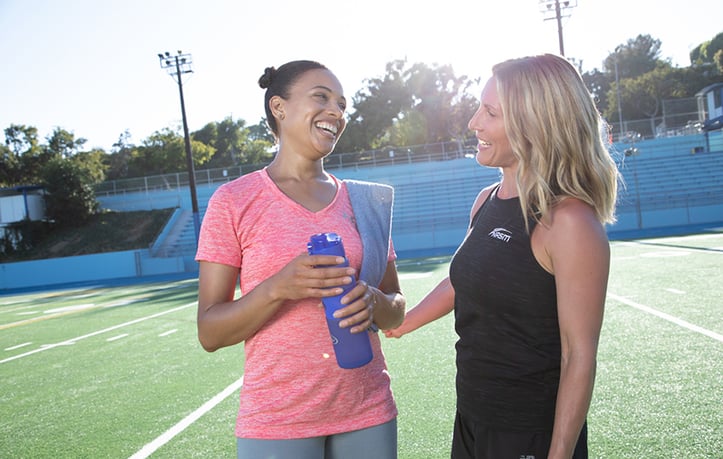